Soumia has been a real discovery during the Italian Pilot of the FemTalks Forum project. Soumia is a very young woman of Moroccan origin, she has 3 children and she has been married for 9 years, exactly since she moved from Morocco to Italy. She has a diploma in her country, worth little in Italy, but she is very smart, intelligent and objectively beautiful. Her smile is contagious. Hers was an "arranged" marriage by the couple's cousins, but - Soumia says with shining eyes - it was immediately a "love marriage".

My husband showed me his genuine good during our first years of marriage and his good came at the time when I was the worst in my life. We got married in Morocco, with my family, but shortly afterwards he gave me the documents and the visa to come to Italy. So, a few months later, I arrived here  - told during the pilot.

Her story was born spontaneously after making a "plastic sculpture" as part of the training program of "What's my story training" and she explains in detail what she wanted to represent. The woman lying under a blanket is the one who does not have the strength to leave the house ... yet after many efforts and thanks to her husband, Soumia starts to go out. Yet the fear and sense of disorientation are so great.

I walked for years with my eyes turned to the ground, I didn't dare to look people in the eye. Also, the language didn't help me. Then I realized that I had to do something, try to get going and having my first daughter was the trigger that allowed me to have my first relationships with the city. She had to start school, I had to interact. So I enrolled in an Italian school. The CPIA helped me a lot. I realized that my intelligence was not enough and I had to start over to learn.

The activity foreseen by the program, the plastic and non-verbal rendering, allowed Soumia to express without the use of too many words the overcoming of a situation of discouragement and anguish that she has nourished for many months as soon as she arrived in Italy. Her story was so much in contrast with her sunny and open nature that it triggered processes of sharing and empathy among the women, and Soumia was the engine and the driving force of the group also during the Circles. She was able to guide and motivate the other women and wanted to pay homage to us with her mint green tea, wearing her traditional dress and special occasions. 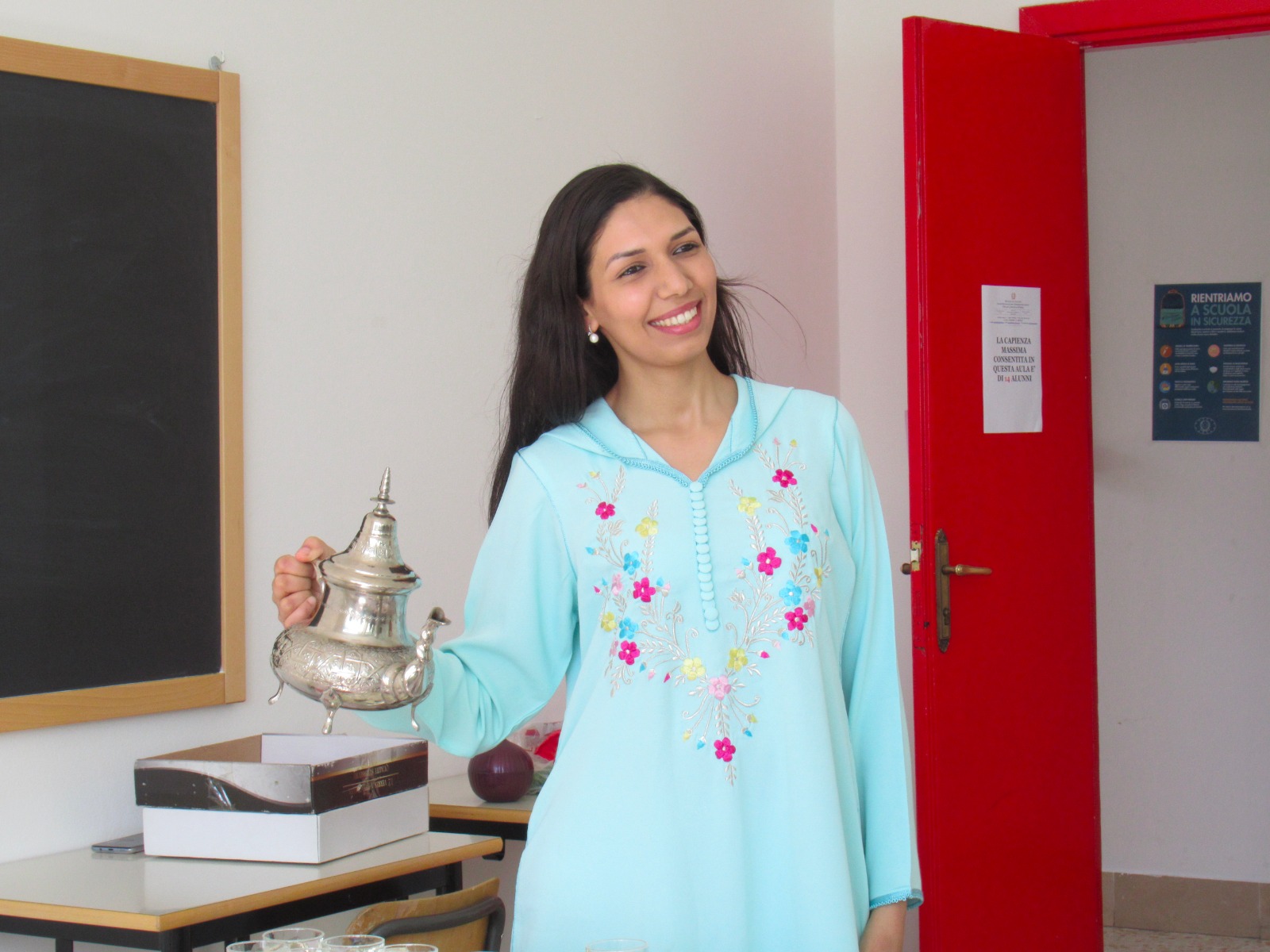 You have been my special occasion. My husband and children sensed from the weeks of training a change in me, a positive change. I made an appointment with friends, with those who like me were looking for their place in this city. I'm making an effort to do what we planned during the circles: I'm marking in my logbook the places to visit on my own in this city that is still very unfamiliar to me, and I hope to have other opportunities to have experiences like these. In the meantime today we are together - you and me - in this cafe and I feel that I am no longer a foreigner and that I have a circle of new acquaintances. 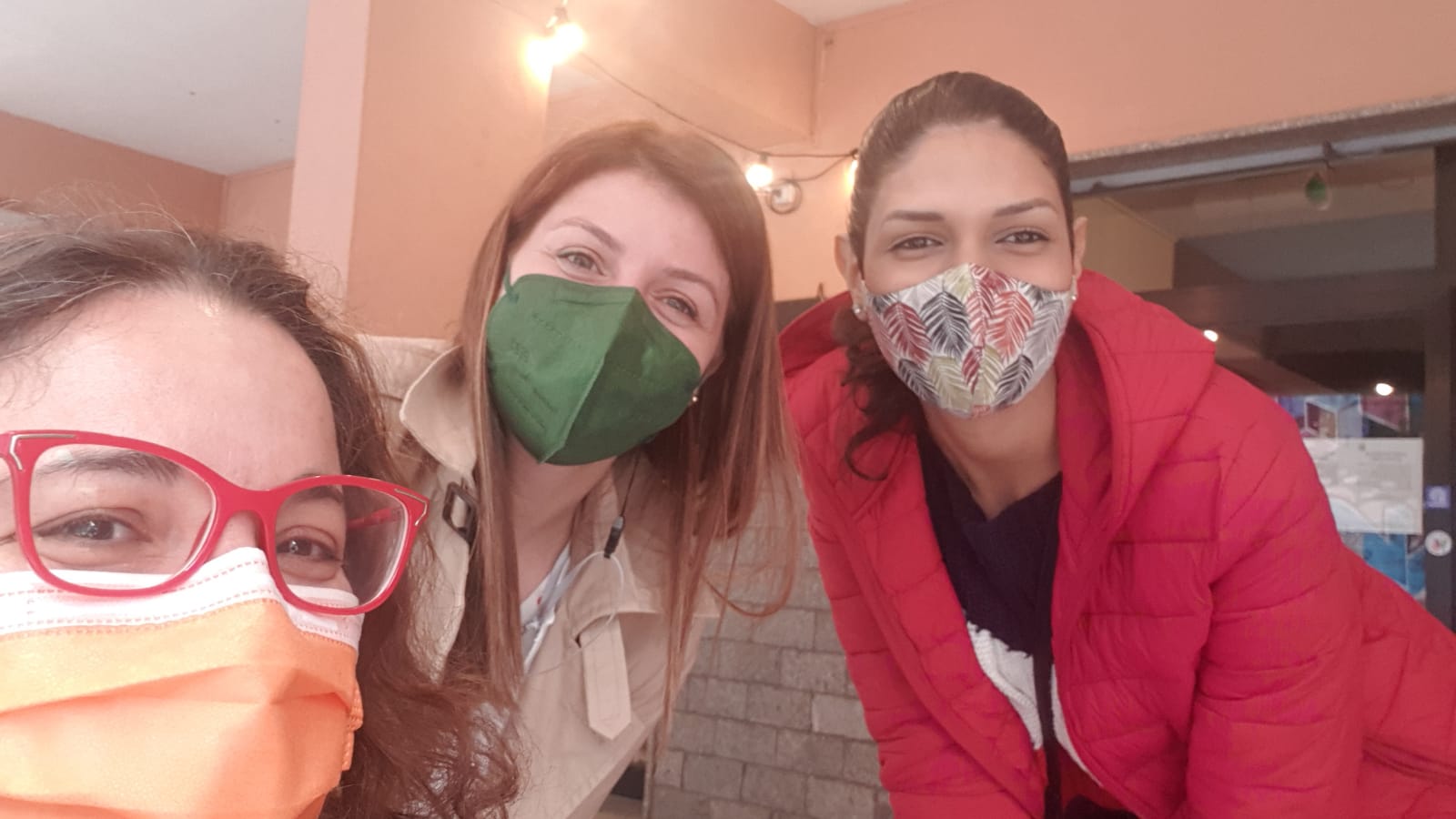