The Italian circle into the CPIA school for adults learning

The Italian circle into the CPIA school for adults learning

The circles of the second Italian Pilot of FemTalks forum project were held from 22nd to 31st May 2021, in presence, after a long period of working behind a computer. During these months of restrictions and smart working, we've become accustomed to "streamlining" our time, squeezing in short online training to ensure our work is successful ... despite it all. And in much, certainly, we have benefited.

But I was able to do the circles in presence after two months of lockdown. Everything was different, more beautiful. Meeting women and collecting their stories has been a unique experience that I will cherish for a long time and that makes this job a special one!

For this second action, we have acted together with #Reteteatro41 in a more strategic way by identifying a school that through its Italian courses is already activating mechanisms of inclusion for some women. We realized the 3 session training within the school space of the CPIA – Potenza. CPIA is a provincial centre for adult education. The institute also deals with the teaching of the Italian language to migrants and foreigners who are in the provincial territory.

We are happy to have succeeded in an action that had become extremely complex, especially because the choice was to provide this training in presence, in order to ensure a more authentic and effective relationship between the participants.

The uncertainty was a lot, but fortunately, the seriousness of the school and the determination of the Italian partners allowed the realization of the pilot as soon as the government allowed again the actions in presence, in May.

We contacted 15 women. The final recruitment action - for the women to involve in the Circle - was done during one of the final moments of the "What's my story training Pilot", where 5 women confirmed their enthusiastic participation.

For this pilot, we pushed for the participation of the same women in both pilots (theatrical and circle) and the results were significantly better in terms of relationships and inclusion. The theatrical action must anticipate that of the circle for this type of target and purpose because it has greatly facilitated the opening of women in telling each other. All these participants had also taken part in the IO2 FemTalks Forum Training Programme. We intentionally and strategically chose to give continuity between the Circle and the "What my story training" both in terms of participants and in terms of propaedeutic. It was essential to have the women participate first in the theatrical training to allow a greater openness and knowledge first of themselves and then among themselves. The IO2 pilot was essential and very useful to encourage the creation of the team that then worked in a very open and involved way in the IO3 pilot. The decision to realize both of them in presence proved to be very important to create a real bond of friendship and knowledge between women who attended the same school for the same reasons but had never met.

The experience of this second pilot was very intense and more participatory. The excellent work done by #Reteteatro41 during the theatrical training phase helped a lot, and we identified the right target audience thanks to the involvement of the school, which was looking for opportunities like these to encourage greater integration among the women enrolled in the institute. The school had been trying for a long time to promote the social inclusion of women through the strategic action of language teaching, but a great change in the women and their relationships was noticed thanks to the Project. In fact, during the circle, the women made a “group” with which they are still in contact with each other and with us. They are planning to meet outside of the project to support each other in studying and getting to know the city. I am very proud of them and of how the project has given me a chance to know so many wonderful stories and women ... and allowed me to drink an authentic and delicious Moroccan tea! 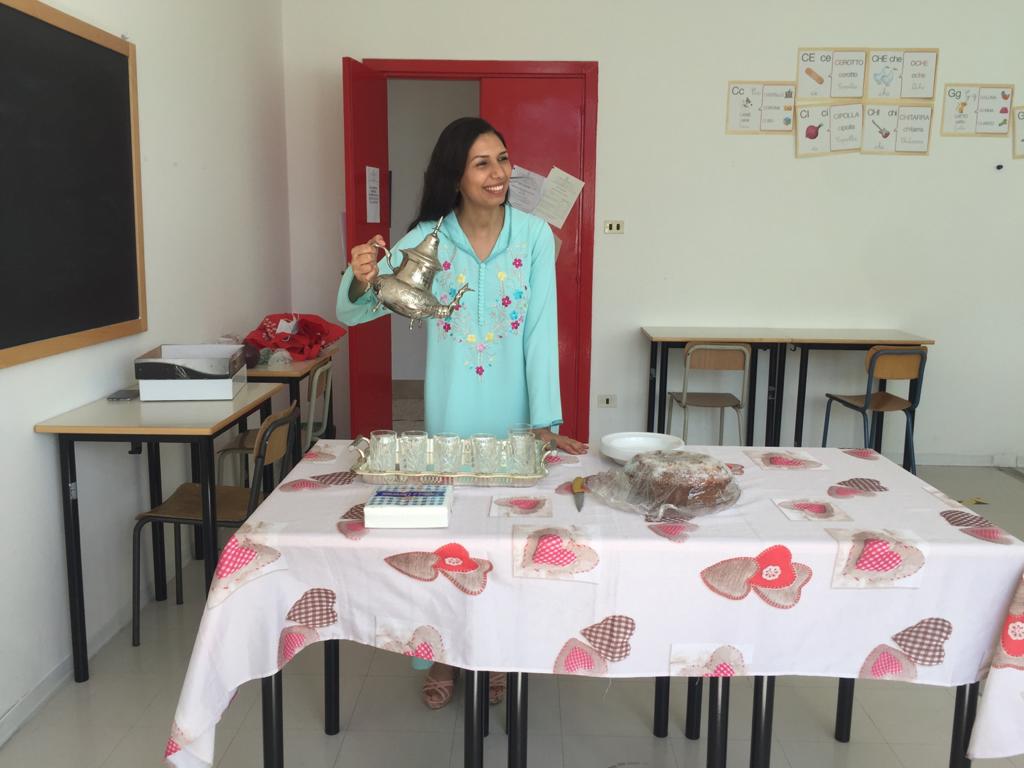 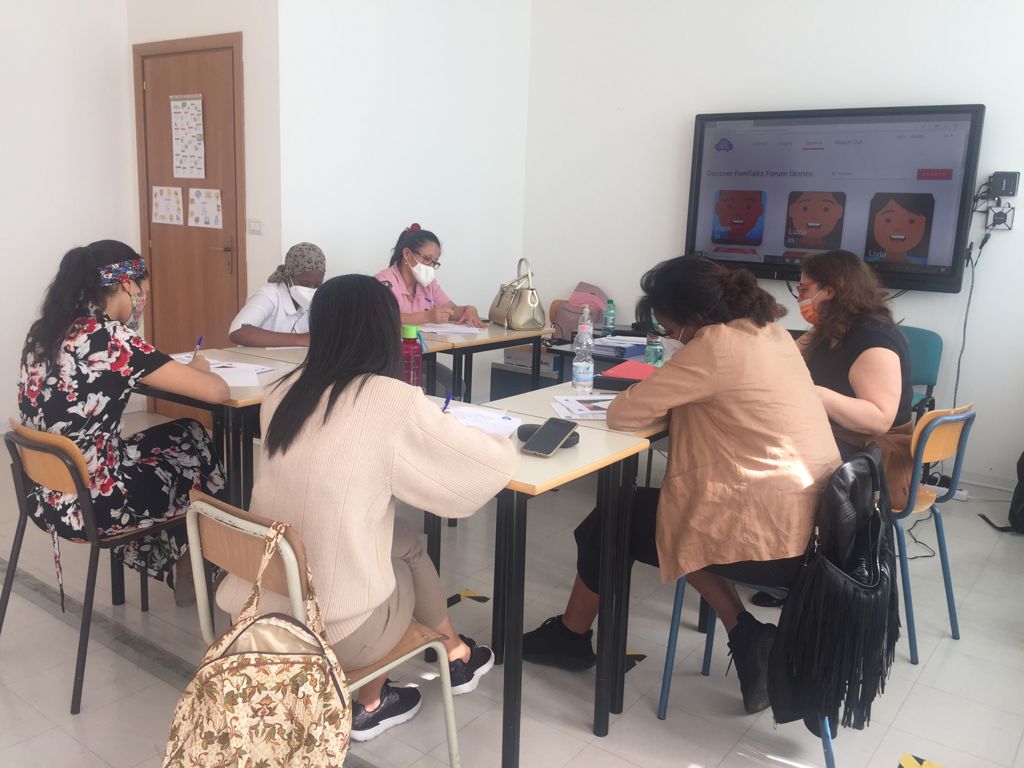